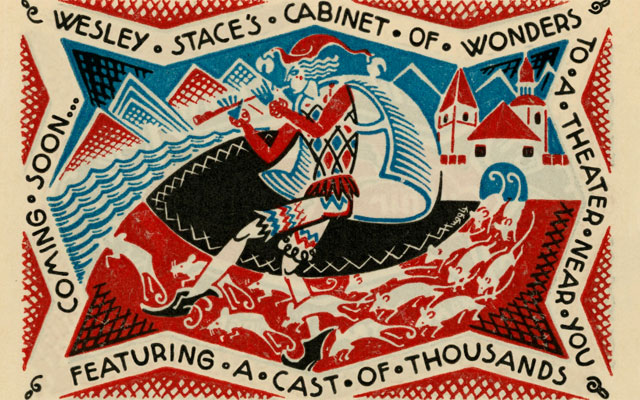 NPR’s Cabinet of Wonders, a series for public radio featuring the best of the acclaimed New York variety show which finds leading novelists, musicians and comedians each performing as part of a rare showcase of talent hosted by musician and author Wesley Stace (formerly known as John Wesley Harding), is now airing nationally as a six-episode radio program (WXPN Philadelphia and WFUV in New York were among the first to carry the show).